Have you been working in trades, construction, or general labour for an extended period of time and are still struggling to find a consistent, full time position? Have you ever considered the opportunities that arise with a temporary position? One of our previous Industrial Temp workers had not given it much thought, until his contract with us was bought out and he was hired on full time by a billion dollar Construction Company that trained him to be a certified carpenter. Continue reading to get his whole story. 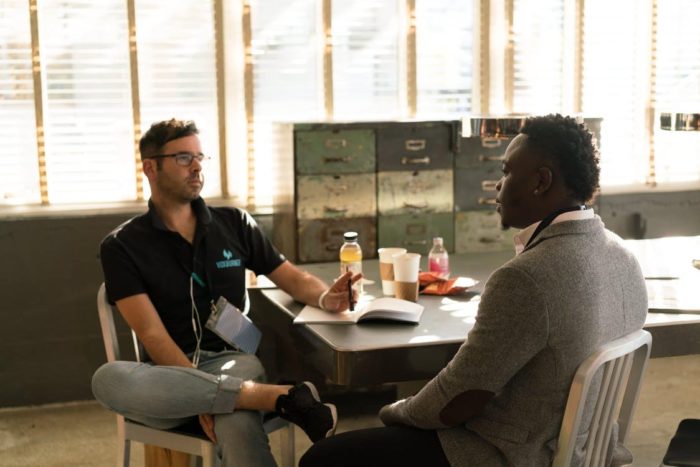 May twelfth, 2018, a young man came into Diversified Staffing Services seeking employment in our Industrial Division.

He was interviewed by one of our recruiters, Alvin, who could tell immediately that he would place well due to his attentiveness, willingness to learn, and his humour. Shortly after his interview, he was placed, working with one of our clients in the construction and general labour field.

One company, a billion dollar construction powerhouse took notice to him and saw the potential that he brought to work with him every day. They never had anything but positive feedback about him and they decided that he would be a great individual to train as a carpenter. He immediately took a liking to his new responsibilities and they offered him a full time position with them. His remaining contract with Diversified Staffing was bought out, and he was hired on as a full time employee with our client. 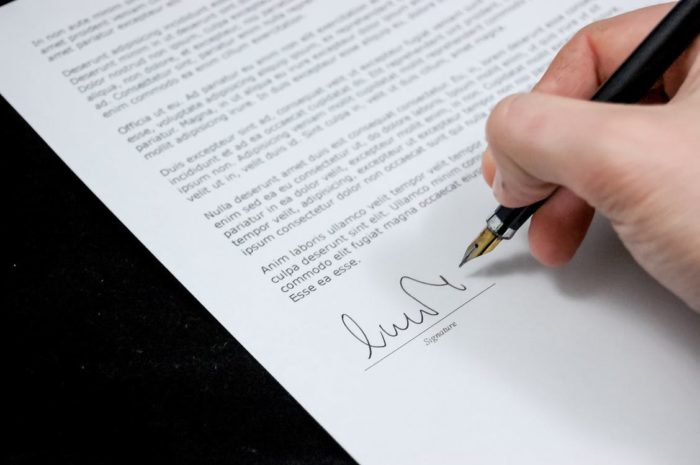 Over a year later, he is now a certified carpenter, and continuing to work full time in a position he had never even considered.

Our temporary staffing team is here to assist with placing you in the right environment that will help you grow and improve your skills. It might seem increasingly tough to find a secure position, however, give temporary staffing a try; you never know what might be coming your way.